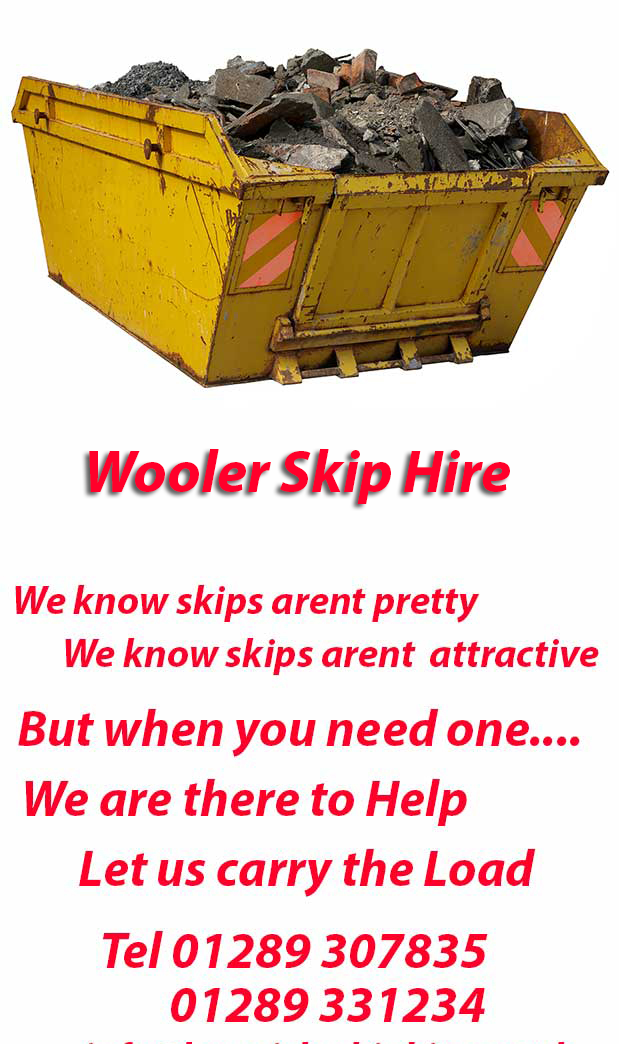 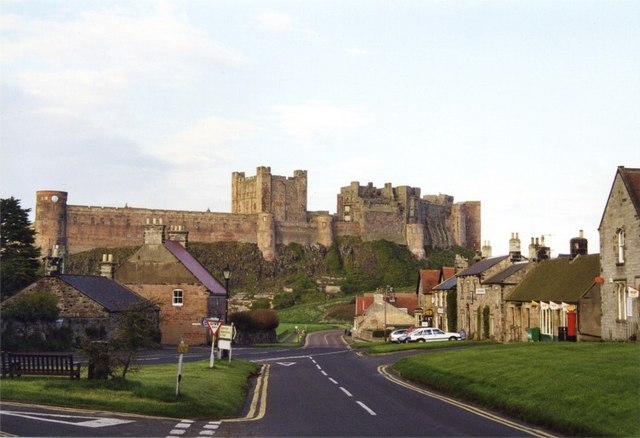 Bamburgh (/ˈbæmbərə/ BAM-bər-ə) is a village and civil parish on the coast of Northumberland, England. It had a population of 454 in 2001.
The village is notable for the nearby Bamburgh Castle, a castle which was the seat of the former Kings of Northumbria, and for its association with the Victorian era heroine Grace Darling, who is buried there.
The extensive beach by the village was awarded the Blue Flag rural beach award in 2005. The Bamburgh Dunes, a Site of Special Scientific Interest, stand behind the beach. Bamburgh is popular with holidaymakers and is within the Northumberland Coast Area of Outstanding Natural Beauty.

Wooler Skip hire covers and services Bamburgh and the surrounding area in North Northumberland and the Scottish Borders.